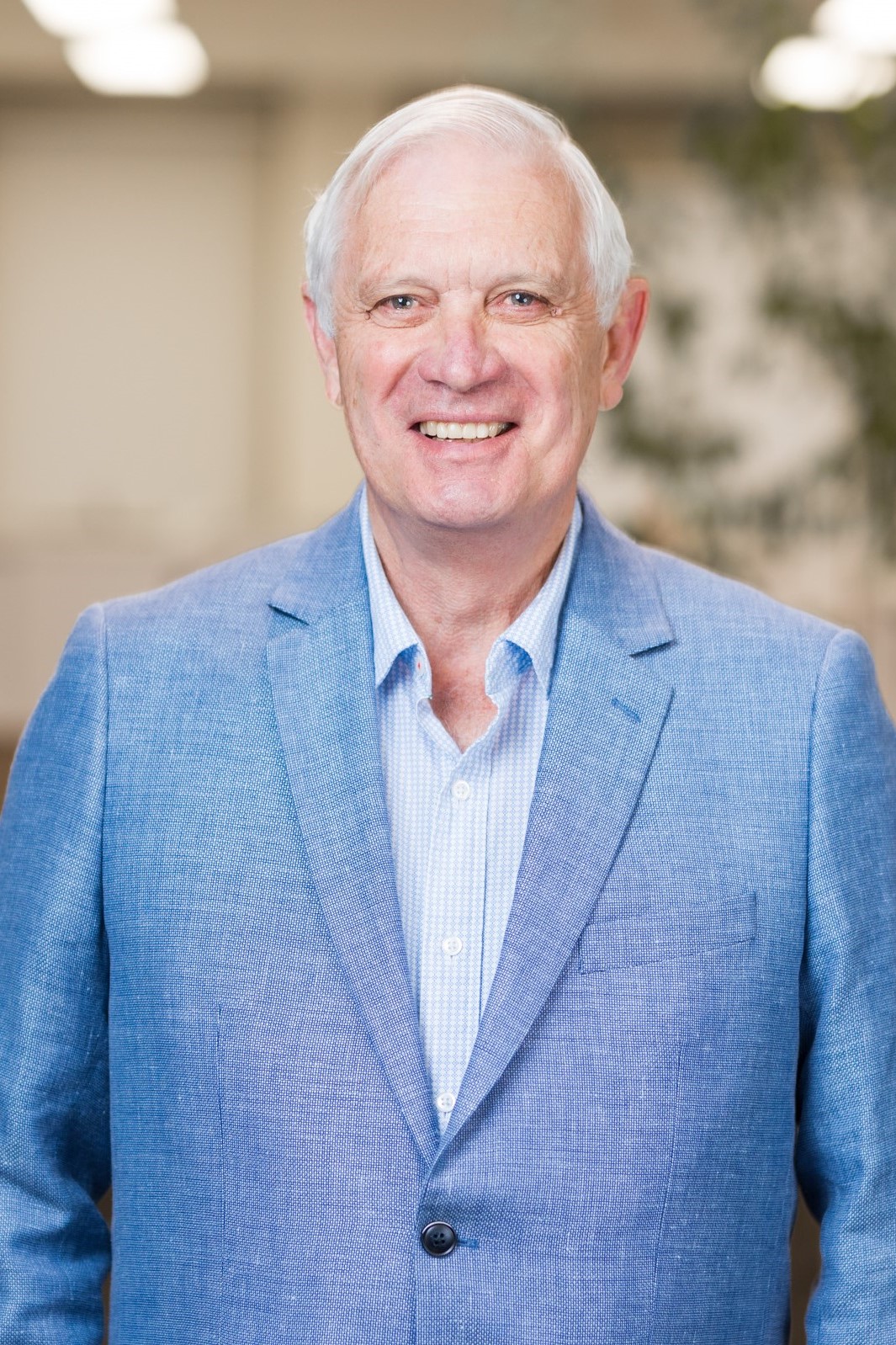 Robert has been actively interested in the affairs of Nulsen Disability Services for many years, particularly as his brother Ken was a resident with Nulsen from 2014 until he sadly passed away in June 2022.

Vocationally, Robert was appointed a permanent Magistrate for Western Australia in 1982, retiring in 2013 after which he was appointed a temporary Magistrate until 2020. During this period he was an inaugural member of The Consultative Committee of the National Judicial College of Australia.

Robert is a Life Member of the Association of Australian Magistrates, having held the positions of President and Secretary of the organisation, he was a member of The Council of Christ Church Grammar School for six years and is currently a Board Member of the Prisoners Review Board (Parole Board) for Western Australia.