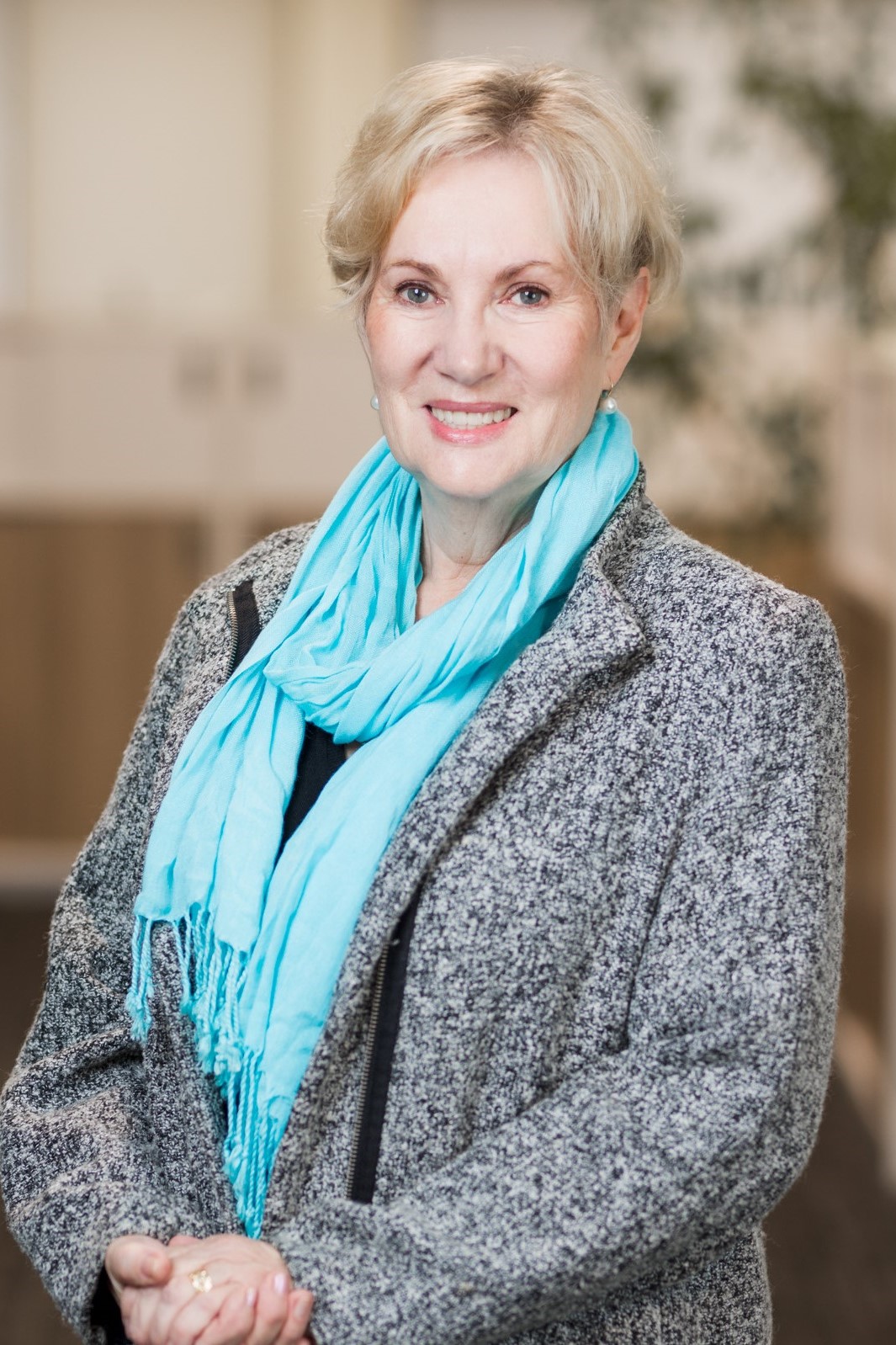 Bernadette is an AHPRA registered psychologist and Member of the Australian Psychological Society with over 32 years’ experience in the field.  She is also a member of the APS Psychology of Intellectual Disability and Autism Interest Group.

During her career she has worked for State Education Departments (Victoria and WA) and also for numerous private education providers.  Bernadette has a special interest in the areas of disability and trauma management.  In 2005 she was nominated to serve on the Committee at AISWA responsible for allocating State and Federal special needs funding to schools in the private education system (until 2015). Bernadette has also worked in private practice in Victoria and since 2016 in WA.

Bernadette’s sister Valda lived with her for many years until her move to Nulsen Disability Services. This move is the best thing that ever happened to Valda. The personal experience of seeing how life changing the move has been for Valda has made Bernadette a strong advocate for the nurturing 24/7 care for people with complex disability provided by Nulsen.

Bernadette says it is an honour to be able to serve an organisation that strives to provide a rich quality of life to people with disability.