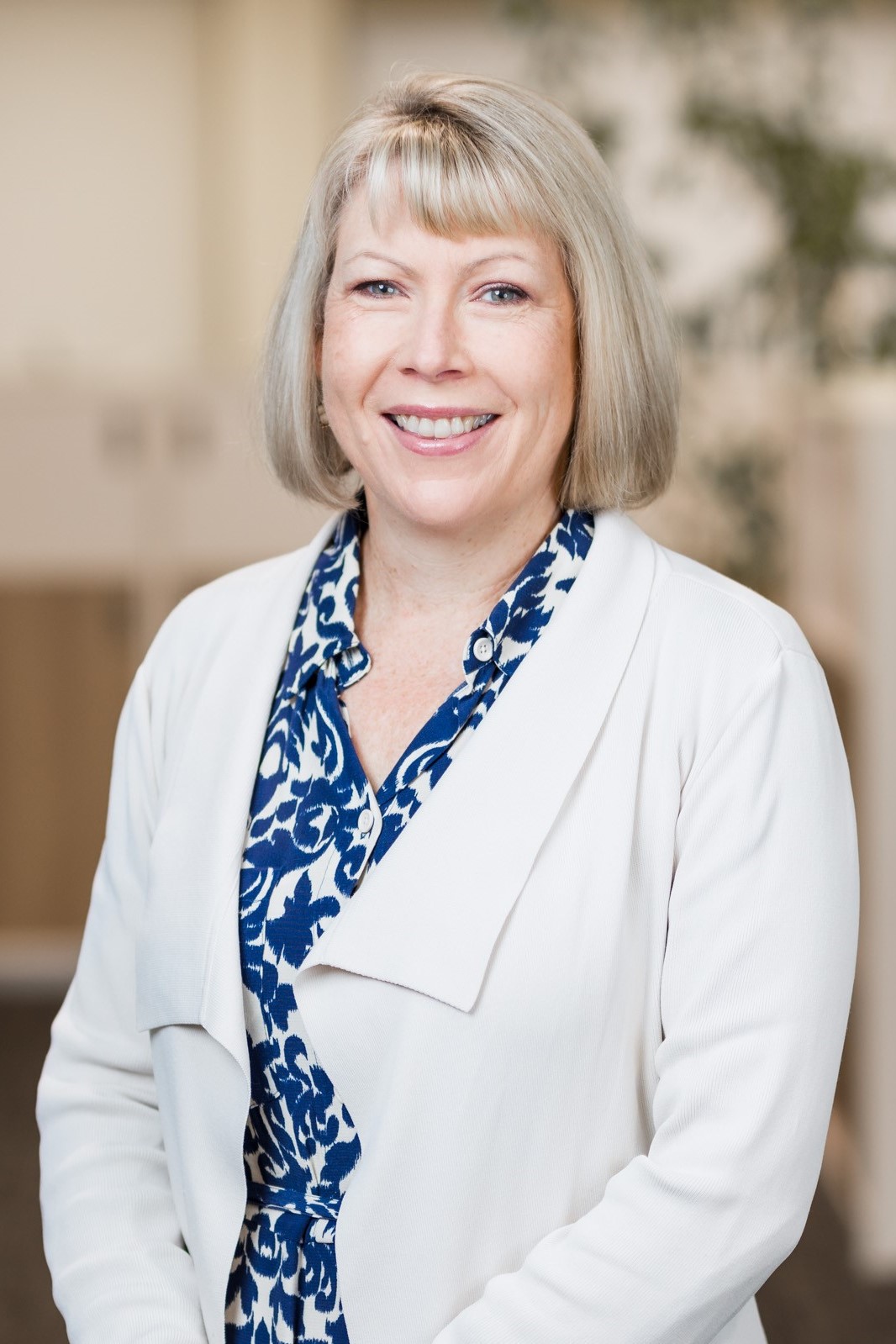 Felicity Zempilas attended Methodist Ladies’ College (MLC) and then graduated with a Bachelor of Law from the University of Western Australia in 1993. Felicity commenced as a Lawyer in the criminal section of the Aboriginal Legal Service. She took up a position as a State Prosecutor with the Office of the Director of Public Prosecutions in 1996, later working as Counsel Assisting the State Coroner from 2003-2009.

Felicity was appointed as a Magistrate in August 2009 and worked in Kalgoorlie until early 2014, hearing matters involving criminal, civil, family and mining law over a broad geographical area. She then worked as a Magistrate in Perth, and, since the beginning of 2017, has been the dedicated Magistrate in the Start (Mental Health) Court and Intellectual Disability Diversion program (IDDP) Court. She was awarded a Churchill Fellowship in 2017 to study mental health courts in the United States and is currently a Trustee member of the MLC Foundation.